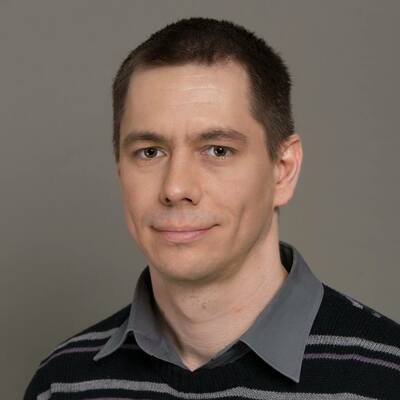 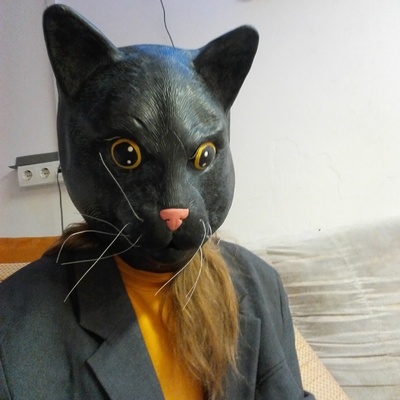 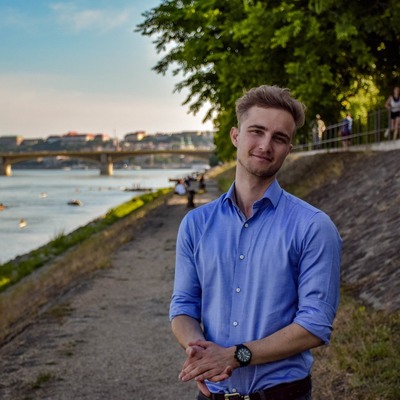 The one reading this 😳 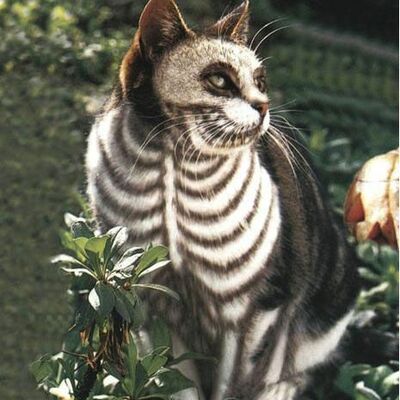 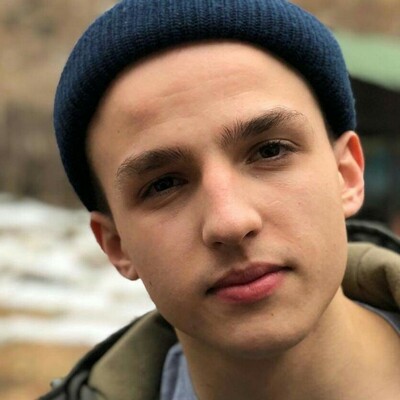 SET FIRE TO IT ALL
LET IT BUUURN 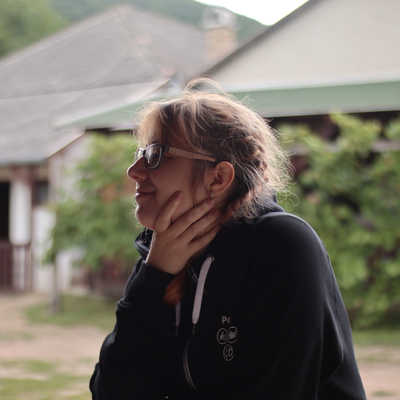 Hypolite Petovan @hypolite@friendica.mrpetovan.com
It's obvious to me but apparently it bear repeating: Trump's ban from #Twitter isn't the start of a slippery slope, it's the very end of one. It is the account that violated their own Terms of Service the longest without being suspended.

They even built an entirely new feature around his account because the last thing they wanted is to suspend it for engagement reasons. The little panels indicating that his tweets were possibly misleading the public about an election were just a workaround to keep his account online as long as possible.

Meanwhile, antifascist and women accounts have been suspended even without clear violation of the Twitter terms of service, just because an alt-right mob bogusly reported one of their tweet. So if Twitter wasn't coming for *you* before they banned Trump, they will not come for you next, you haven't been anywhere near Trump in terms of importance for Twitter's own business.
0
Jan 06, 2021, 01:02 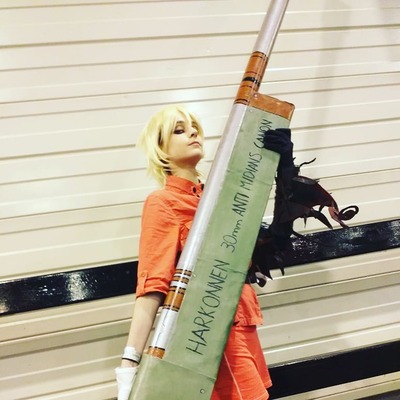 Boldog új évet and this is jackass! 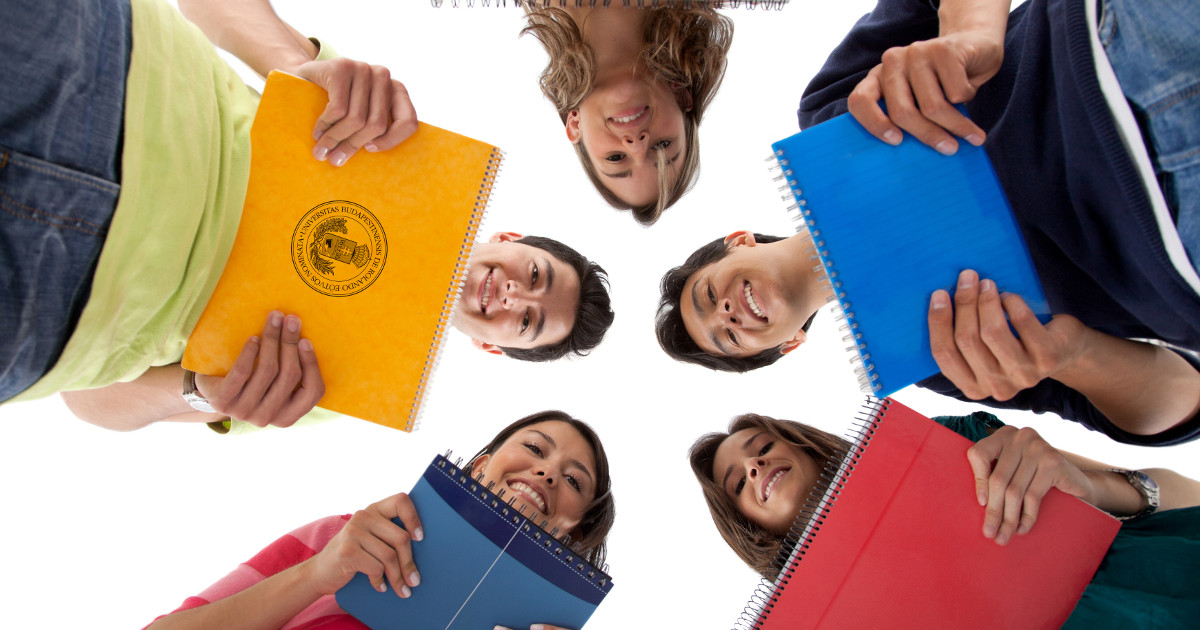